MAKE YOUR OWN MAPS ON ARCHIMAP.CA 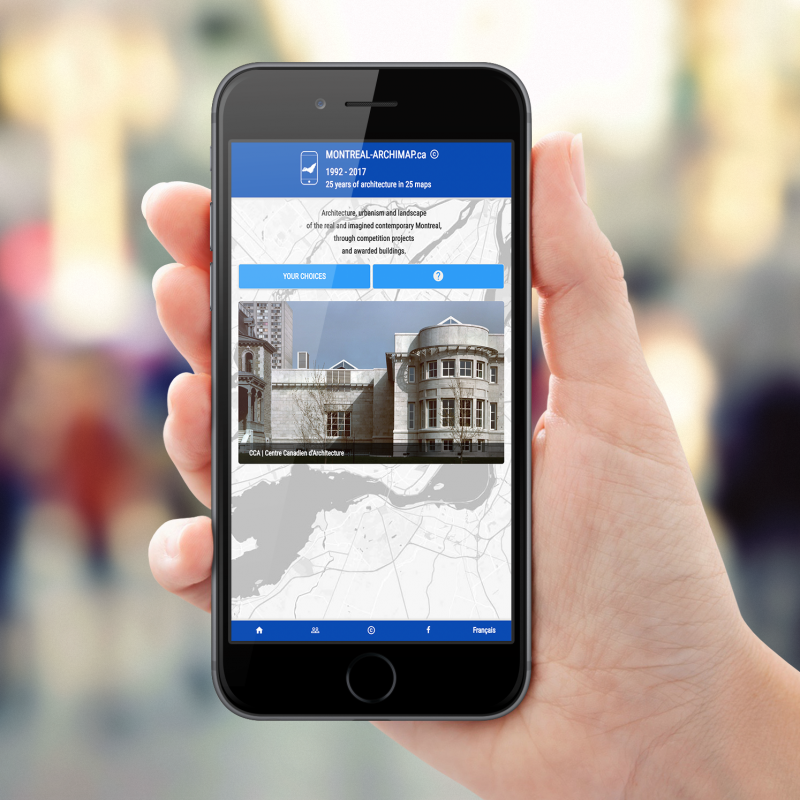 Musée national des beaux-arts du Québec
Quebec, Québec, 2009
Editorial play_arrow
IMPORTANT NOTICE : Unless otherwise indicated, photographs of buildings and projects are from professional or institutional archives. All reproduction is prohibited unless authorized by the architects, designers, office managers, consortiums or archives centers concerned. The researchers of the Canada Research Chair in Architecture, Competitions and Mediations of Excellence are not held responsible for any omissions or inaccuracies, but appreciate all comments and pertinent information that will permit necessary modifications during future updates.
info@ccc.umontreal.ca
Production